Using a retired black cab as a daily runabout,workhorse and as a classic car. 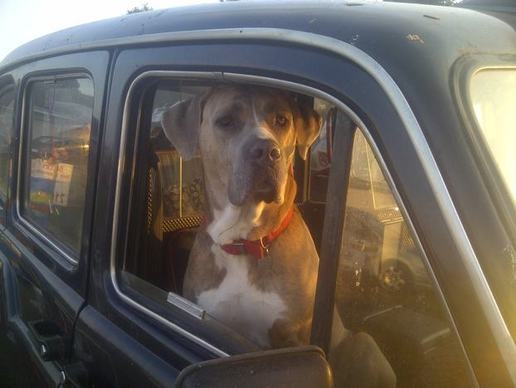 Probably the most recognisable vehicles in the world,these Fairway taxi cabs rattled ther way round London and other cities for years,covering millions of miles. Even that couldn't kill them off but these icons,so beloved on Londoners and tourists alike were finally finished off in London on what now seems somewhat dubious 'eco' grounds. A few still work for hire earning their owners a living  in other towns and cities but more are in the hands of private owners who enjoy driving these vehicles,finding that they are ideal for large families and versatile work horses .

My first fairway,a rusty and bodged ex London taxi cab was bought,sight unseen on ebay (never again!) It had tons of pudding slapped over doors,wings and underneath,quite why I bought it is beyond me.A fairway driver it had disc brakes,was blue with a grotty vinyl roof hiding rust .It had all the 'normal' fairway faults,leaking windscreen ,dodgy electrics,wings and doors as rotten as pears .

Finally the gearbox failed and I bought another taxi for spares. I decided it was a better bet and became my second and current taxi,I have started a page about it here. 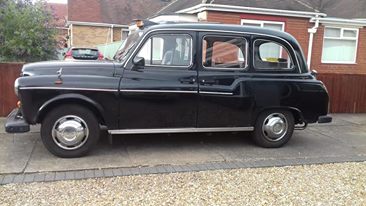 Built by LTI (Carbodies) these cabs have door locks that operate as you drive off,an ancient body design with seperate bolt on wings,sills and other body panels with built in rust traps. They have an automatic gearbox with an 'overdrive' ,the bullet proof 2.7 litre Nissan diesel engine that can clock up over half a million miles and more character than their plastic,modern replacements . The rear passenger compartment is as big as some vans,a partition seperates drivers from passengers and the rear doors open extra wide for excellent wheel chair access. My original fairway covered over 400,00 miles and never failed to get me home until its gearbox finally died.

Links to some sections on this page.
Repairing rusty doors and sills.  ..The windscreen and other leaks.. ..Using an old taxi..  ..Repairs and servicing.
These cabs have a strong seperate chassis and the bolt on wings and sills should make them quick and easy to repair .All will have had checks throughout their life declaring them fit to carry paying passengers,these examinations are supposedly stricter than a private cars yearly MOT inspection,but I still found extensive rust issues on my not long out of plate taxi with the sills,seat belt mounts and door pillars being rotten as well as the usual fairway rust areas like wings doors and screen surround..
Originally these cabs did not have a passenger seat although some have since had one retro fitted.The taxis are easy,if noisy to drive,they are a bit agricultural but can clock up massive mileages. A few specifications of the fairway taxi  ..Engine (Nissan) 4 cylinder diesel Bore 96mm stroke 92mm. Capacity 2664cc Compression Ratio 21.8 to 1. Oil capacity 6.25 litres,tank 12 gallons Auto box 6.25 litres,Coolant 10 litres. Turning circle 25ft (a legal requirement for hire in London),tyres 175R15 'C' and 6PR (Radials)  pressures 38 front 36 rear. Conventional beam rear axle which is as far as I know unique to the fairway,independant front suspension,power assisted steering. Brakes are disc front drum rear.
The fairways use many parts from other vehicles for instance door handles and locks are Ford,Brakes at rear are modified transit van,dashboard BMC (Maestro) ,rear lights Austin/Morris 1100/1300 etc,much of the electrics are 'parts bin' Lucas